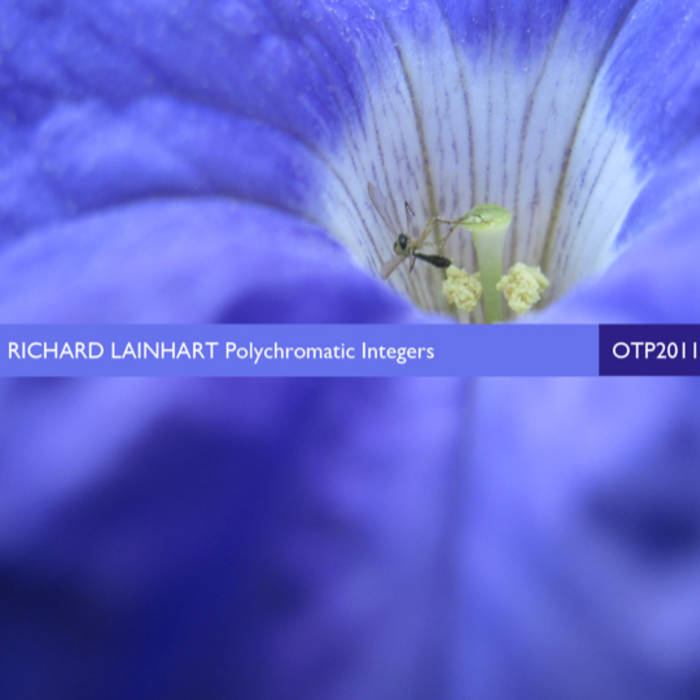 Award-winning composer, author, and filmmaker Richard Lainhart is a digital artisan who works with sonic and visual data. Since childhood, he’s been interested in natural processes such as waves, flames and clouds, in harmonics and harmony, and in creative interactions with machines, using them as compositional methods to present sounds and images that are as beautiful as he can make them. Studying composition and electronic music with Joel Chadabe at the State University of New York at Albany, Lainhart has gone on to compose music for film, television, CD-ROMs, and web-based applications. His compositions have been performed in the US, England, Sweden, Germany, Australia, and Japan; recordings of his music have appeared on the Periodic Music, Vacant Lot, XI, Airglow, Tobira, Field Studies, Infrequency, VICMOD, and ExOvo labels. As an active performer and composer of over 150 electronic and acoustic works, Lainhart has appeared in public approximately 2000 times, and worked with such notable musicians as John Cage, David Tudor, Steve Reich, Phill Niblock, David Berhman, and Jordan Rudess, among many others.

Trevor de Brauw of RLYR and Pelican stops by for a chat, plus a tribute to the late Trevor Strnad